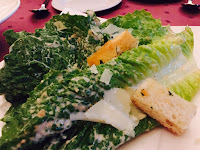 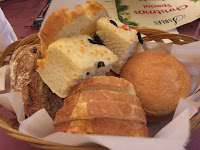 
what was consumed: lobster! and steak. a perfect christmas dinner

looking for a sort of "classic" american style surf and turf dinner? people may direct you to sables at dragonhill lodge on usag yongsan. and while i have known about sables for quite some time, it wasn't until khj suggested we go for christmas dinner that i thought of it as a possibility. she nabbed a reservation and we were set! 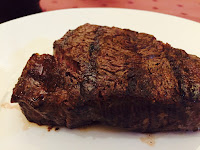 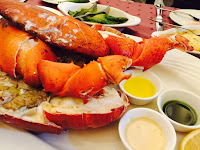 now, i've had quite a bit of lobster in my time, both at restaurants and at home. but the lobster we were served was definitely fit for three ... !!! and we dug right in, enjoying all of the lobster pieces, dipped in butter. so decadent, despite the mess. hehehe. the steak we ordered was also well cooked and delicious, but the lobster was the highlight, for me. 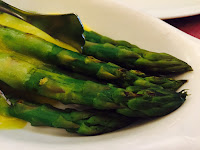 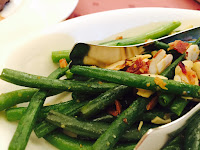 and the sides! i'd missed all of the sautéing in butter. i take that back re: lobster (which still is a highlight, don't get me wrong, but ...). i could have dined just on those veggie siides.